Wahl Industries turns to the sun to save on energy costs.

Aluminium tilt casting and light fixture manufacturer Wahl Industries has taken the major challenge of the cost of gas and electricity and a stable supply of power head on and installed a 300kwp Roof Top Grid-Tied Photovoltaic Solar System.

“Seven years ago we were very proactive when the company installed a 635 kVA generator in our factory at a cost of more than R1 million. It was at the beginning of the load shedding debacle in South Africa and we could not take the risk of power supply disruption, especially in our foundry,” said MD Randal Wahl.

“We need to have a constant supply of work moving through the foundry and we can’t keep aluminium in the holding furnaces, as this would damage them as they solidify after a few hours. Every time there was a power outage for more than six hours, it would be the equivalent of losing two days of production.”

“The situation did stabilise for a while but in the last 10 months it has got even worse than when we first had to endure load shedding. Our investment in the generator allowed us to continue manufacturing without disruption to our production process. However, the capital costs associated with the backup power made us less competitive than our offshore competitors.”

“We have a staff complement of 270 to keep busy and we work in a demanding area of industry. Our aluminium commercial and domestic light fittings comprise a number of different castings and account for 75% of the business. And we all know that a stable infrastructure is the foundation of all industrialised economies,” said an exasperated Wahl. 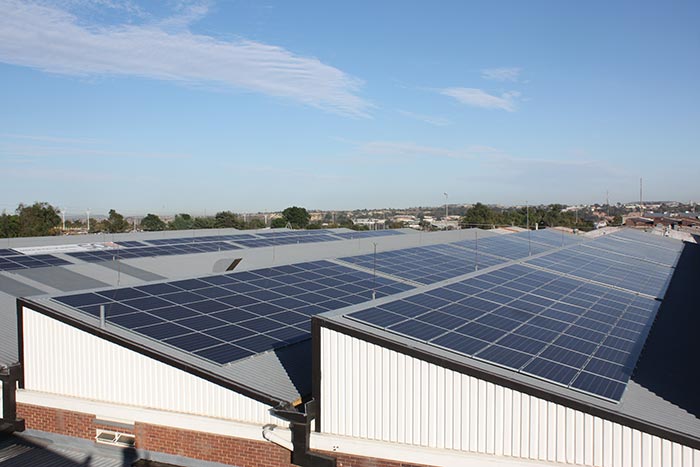 “The power situation has put all of us South Africans under pressure. But more so for the companies that are high-energy users. Not only do we have to encounter the load shedding, the cost of power has increased substantially and will continue to rise.”

“The cost implications forced us to look at our whole operation. We have looked at every department systematically and trimmed wherever we needed to, improved production levels by implementing better methods and generally improved our manufacturing, fabrication and assembly processes to maximize our returns. In general we have become a ‘smart’ company and we can thank Eskom for that.”

“But we still felt there was a need for improvement in the area where we occur the major cost implications, namely power supply.”

“We started investigating our overall power needs for a period of three months to establish what alternative energy sources we could utilise. Many expert opinions were sought to make our company more self sufficient and to reduce dependence on the local electricity grid, and in so doing rely more on alternative sources of energy.” 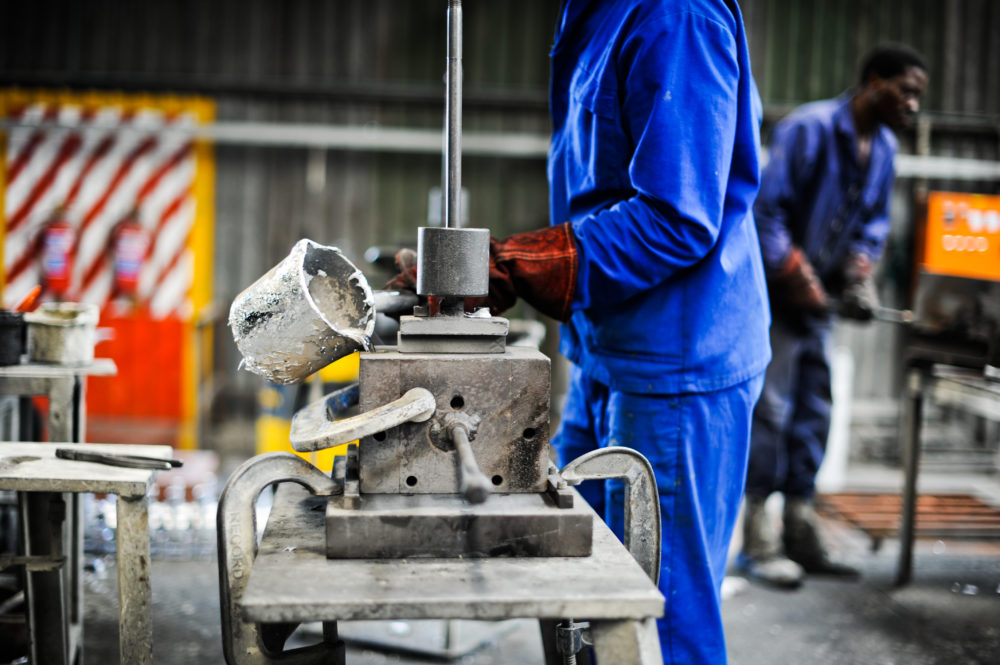 “After much deliberation we decided to select solar power as the alternative energy source for the years ahead. We have now invested extensively in this green technology and will continue to do so, to enhance our competitiveness in the years ahead.”

“With 10 000 square meters of factory roof space that is almost perfectly positioned to maximize harvesting the energy from the sun made the decision much easier. No necessary associated costs.

“In December 2014 we commissioned the installation of the 300kwp Roof Top Grid-Tied Photovoltaic Solar System, which is made up of 1200 individual 250W polycrystalline panels and 12 inverters.”

“There are many variables to account for when working with green energy, but we have made an informed estimation that the system will generate approximately 541 328 kWh per annum. This will account for in the region of 39% of our annual electricity consumption, which equates to a huge saving in energy costs.”

“Unfortunately we will still have to rely on Eskom because the foundry, which accounts for over 70% of our energy costs, still needs more power than the solar system can supply. At this stage it is illegal to supply back into the national grid and the storage system is too expensive. But who knows what will happen in the future. We still have three sections of roof where we can install more panels, we do not harvest over the weekends because the factory is in idle mode and the technology is moving fast with costs reducing.”

“With the 50% depreciation incentive for the first year and a conservative 8% increase in electricity costs per annum it is calculated that the payback period for the installation is six years, but we believe the period will be less than five years.”

“Interestingly with us installing the solar system we will now contribute significantly to the environment. Our 541 328 kWh harvest per annum will save 549.45 tons of CO2, which is equivalent to 99 cars being taken off the road per year, 128 homes powered per year and 14,293 trees cleansing the air per year.”

“We believe that we are the first foundry related business in South Africa to go this route, and we encourage all foundries to look seriously at investigating the possibility of installing a similar solar power system. We are happy to give them advice and for them to come and visit our facility. The bottom line is that we will in future will be contributing to saving the environment and contributing more than R1 million per annum to our bottom line.”